How is Madame and All the Little Commissioners? 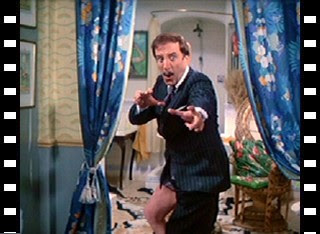 On one side of the ballot we have the Gang of Three, a trio consisting of Vic Mazziotti, Scott Ott and Lisa Scheller. The refer to themselves as a Reform Team, but strangely think that they establish their independence by walking in lock step with each other.

Brad Osborne is also running for LC Commissioner, but prefers to think for himself.

On the other side of the ballot, four Democrats (including incumbent Gloria Hamm) are in the hunt as well. I have brief interviews with each of them below. I tormented each one of them, of course, but liked them all very much.

The biggest surprise to me was Tim Waitkus, whose philosophy of reaching across the aisle is very much like that of Geoff Brace and me.
Posted by Bernie O'Hare at 10/25/2011 12:04:00 AM