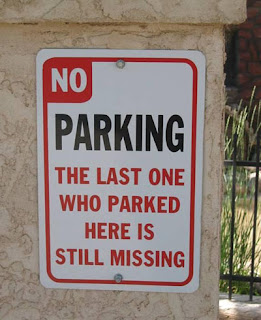 Tricia Mezzacappa is one of those who was extremely indignant that I dared film The Attack of the Gracedale Goon, who was disrupting a Northampton County Council meeting. Never mind that the Sunshine Act gives me every right to film a public meeting, as well as its participants. Looks like the Wicked Witch was using her cell phone to take pictures of a neighbor's motorcycle. I'm unsure whether this one is black, runs a chop shop or is a drug dealer. Easton Detective Dan Reagan looked into this matter.
Mezzacappa Snapping Pictures of Neighbors

In addition to snapping pictures of a motorcycle, Mezzacappa has Easton police tag an unregistered Crown Victoria, which eventually is moved. Instead of talking to the neighbors, she calls police.

Bernie, did you know Mezzacappa brought a video camera to the last meeting of the West Easton Borough Council and filmed it? You realize that imitation is the sincerest form of flattery.

With all the time shown in these reports of inspecting parked cars ... If the Borough ever decides to install parking meters, there is a future occupation for Mezzacappa.

She must have a great work schedule. From these police reports she is at her home all hours of the day and night during the week and weekends.