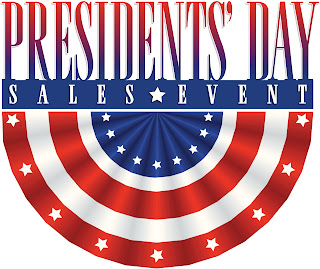 The Obamas, our former first family, are ready to start cashing in. They've signed with the Harry Walker Agency for speaking gigs, and will soon be collecting fees between $100,000 and $175,000 for their pearls of wisdom. Ex Presidents Clinton and both Bushes are on this gravy train. Jimmy Carter seldom accepts a fee, but if he does, the proceeds go to charity.

Harry Truman is one ex-president who could have used the dough. When he left the Presidency, his sole source of government income was his $112.56 army pension. He had numerous opportunities to cash in, but said No. "I could never lend myself to any transaction, however respectable, that would commercialize on the prestige and dignity of the office of the presidency," he said.

Congress passed the Former President's Act in 1958 to "maintain the dignity" of the office. Under this law, former presidents are paid the same salary as a cabinet level official, about $205,000. They also receive office funding that usually is more than double their pension, as well as secret service protection.

I'm all for maintaining the dignity of the office, but Presidents who prostitute themselves as speakers defeat the purpose. I think the law should be modified to reduce the annual pension paid to an ex-President by any sum he receives from other sources.
Posted by Bernie O'Hare at 2/13/2017 12:00:00 AM

Email ThisBlogThis!Share to TwitterShare to FacebookShare to Pinterest
Labels: President

I agree with Bernie's proposal. What the heck do the Clintons need $205,000 per year of the taxpayers' money for? That's pocket change to them.

Why just the Clintons how about the Bushes