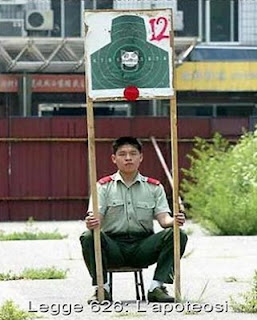 If you work in the mines or on a firetruck or setting up firing ranges, you'll see lots of workers comp claims. That's to be expected. But in a county workforce? A whopping thirty per cent of Northampton County's staffers have filed claims within the last year. That's three times the 10-12% average among county workers. It certainly explains why workers compensation costs have skyrocketed from $1.8 to $2.9 million over the last two years. Because the County has been self-insured since 1986, that's money out of your pocket.

This is unacceptable, according to PMA's Scott Bogdan. Yesterday, the Finance Committee recommended replacing Alliant, the current third party administrator of the County's self-insured workers compensation program, with PMA.

Under Alliant, the County was continuing to pay benefits after cases were over or abandoned, leading to high costs. PMA is the low bidder of four administrators requested to submit proposals.

Looks like no one is minding the store in Northampton County.

I'm not saying I agree with the unions, but if you think they got everything thing they wanted you're nuts.

Union employees are paid on a lower payscale than the non-union employees. I don't think the unions wanted that.

For over 2.5 years the union employees were paying higher health benefits contributions than non-union employees. I don't think the unions wanted that.

I can't stand when facts get in the way of a good argument.

What salient point is made by this?