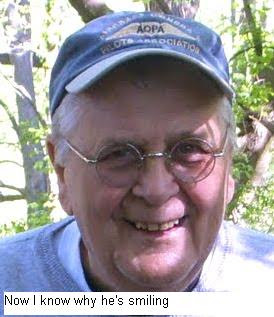 I was at last night's Allentown City Council meeting. I'd like to tell you what happened, but most of us were very distracted by another person in the room. Long dark hair. Tight, but not too tight, jeans. Sexy white pumps. And unfortunately, a wedding ring. Now you'd think a beautiful woman like that would work up the courage to sit next to me, obviously the most handsome person there. But instead, she parked right by Dr. Bob Romancheck.

"Hi, my name is Terry," I heard her whisper to him. Then she gave him her frickin' card.
Even Lou Hershman, The Allentown Watchdog, stopped thinking about solid waste funds for a minute as he watched this attractive woman warm up to Dr. Bob. His mouth dropped and he started sweating and taking pills as I was wondering why women always look so much more sexy in high heels. I have no idea what was going on in City Council at this point.

Council Prez Mike D'Amore, taking it all in, chirped out, "Careful, Mr. Hershman."

Why was this woman so drawn to Romancheck? It certainly isn't his looks. It had to be his damn Jeep.

Earlier that night, he complained to Council that he opened his door to see some kids running down the street laughing while they were carrying two jeep doors that had just been removed from a Jeep Wrangler parked on the street. His Jeep.

Maybe he can touch his Adams apple with his tongue.

Maybe he is the Doctor of Love. Groovey Baby. Oh behave!

It is my understanding that Doctor Bob has his Doctorate in Language. Maybe the woman had a question, after all, he is known as a smart and cunning linguist.