Three hundred and eighty-five students at Bethlehem's Lincoln Elementary were recently treated to a special visit from SteelHawks Mascot Talon as they prepared for their annual PSSAs, a standardized test given to students between third and eighth grades.

At a raucous pep rally, kids erupted in laughter as the two-legged prankster swooped in and immediately began to torment their teachers.

Talon was joined by SteelHawks Cory Darby (LB), Leavander Jones (CB), Rashad Rich (WR) and Dwayne Hollis (DB). They served as referees in an athletic contest pitting teachers against students in hulu hoop races and sliding on a small skateboard. The teachers won, but only because they cheated. 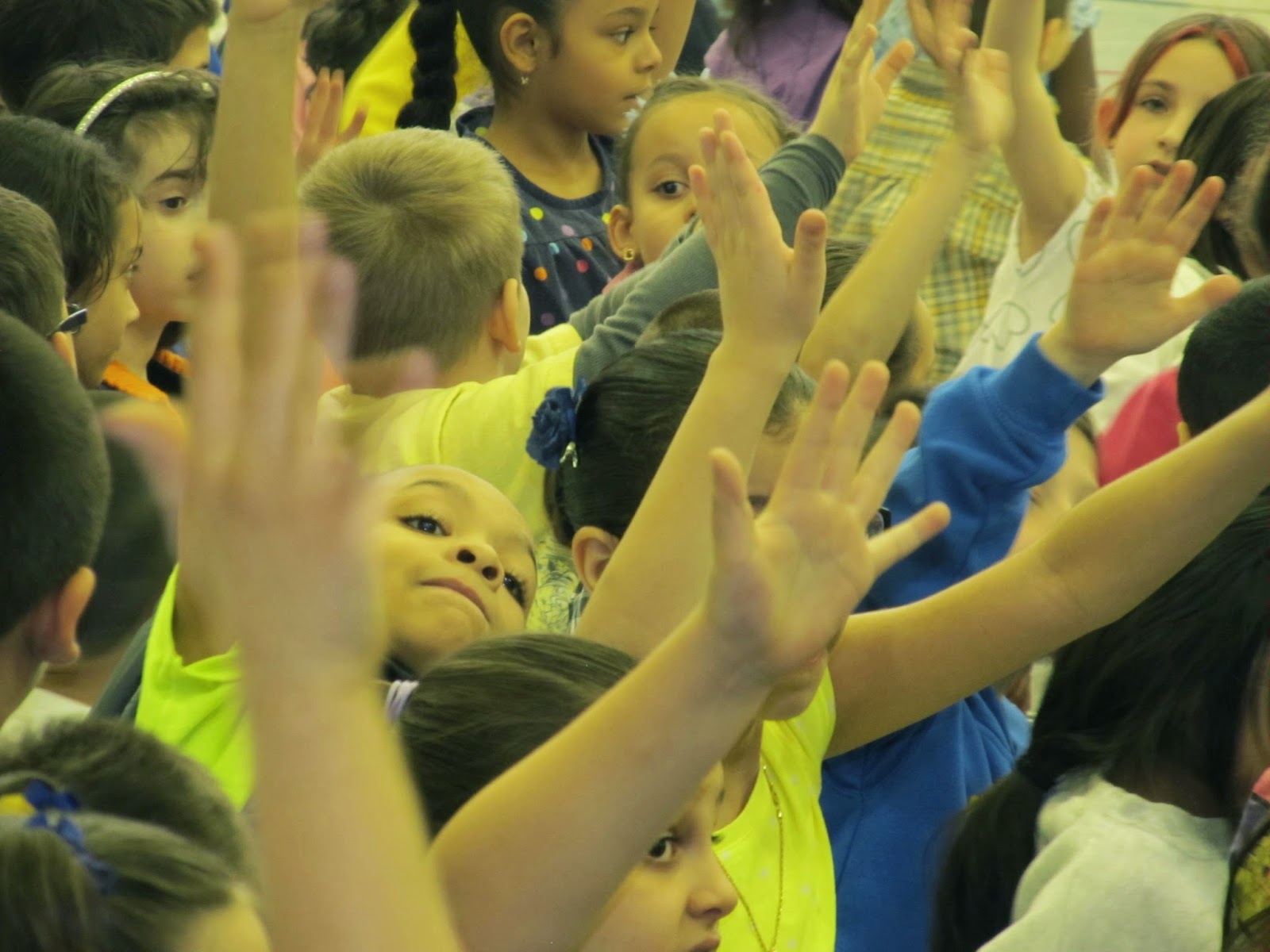 Students were also exposed to several sample questions students will answer in the test. Hands flew in the air, as students easily answered math and reading questions. 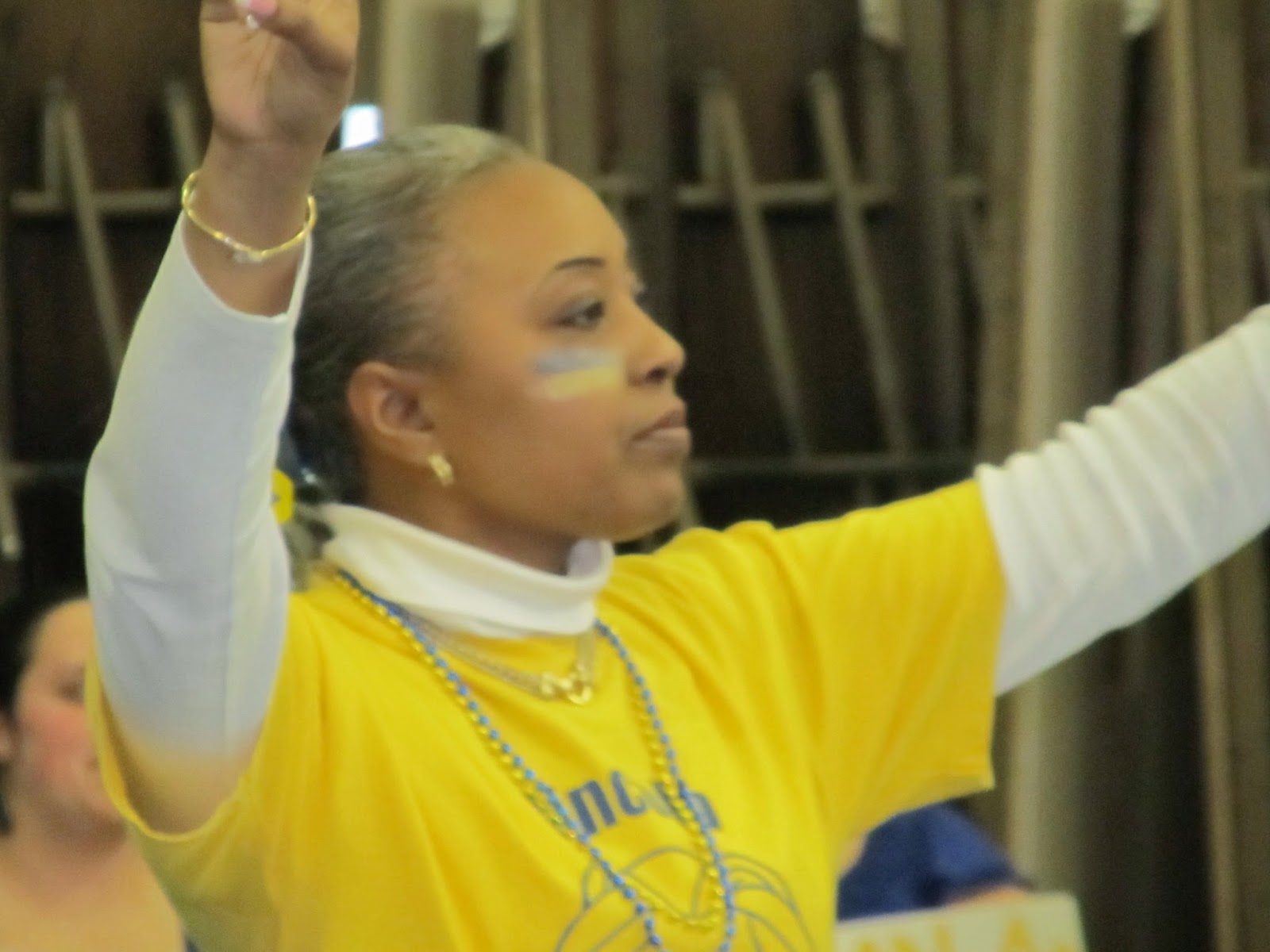 Students also got a valuable lesson in democracy. They voted on three possible rewards if 100 opr more students get a proficient or higher rating. Principal Benita Draper in a bath robe and slippers for a week, in a clown suit for a week, or in the dunk tank.

An overwhelming majority went with the dunk tank. 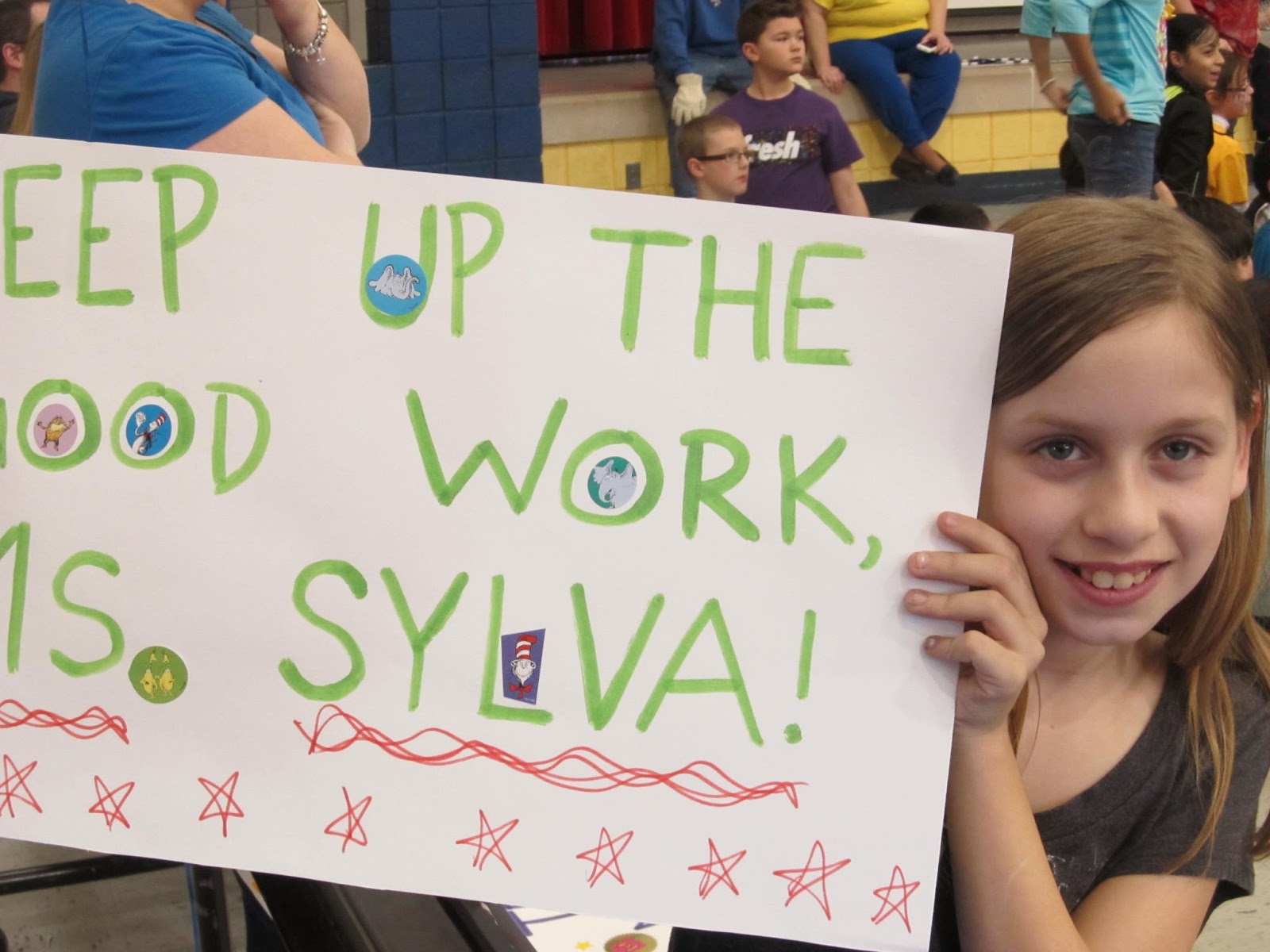 While she is being encouraged, June Smith is thanking her teachers. 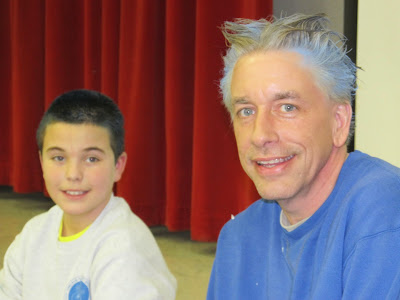 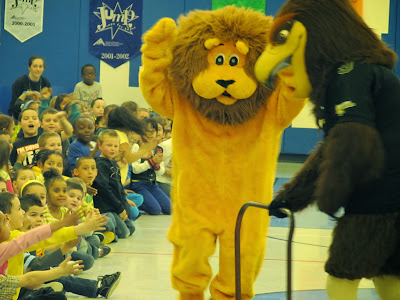 In addition to Talon, the Lincoln Lion joined the rally. 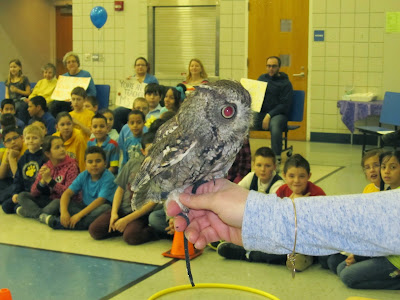 Students were also visited by a wise old owl. Blinded in an animal attack, Hannibal is cared for by the Wildlands Conservancy. He's 12 years old, and has lived eight years beyond the average life span of a screech owl.

Sad that we have become a society of teaching to the state PSSA testing...

Testing is not teaching!

Standardized testing is a reality. It is a good way to determine whether teachers are getting through. The hold them accountable and form a good base for comparison among schools. And they are objective. But they do cause teachers to "teach to the test", only test a student at one point in time over the year and seem to be very stressful.

As you can see, I am undecided on whether these should be used.

When teaching to the test, you put creativity and resourcefulness aside. Teachers should not educate to satisfy the specific areas of the tests, but rather the concept of being able to solve problems through reasoning, calculating, and process of elimination. Teach students to think for themselves.

Teachers teach students to think whatever the NEA (and the NEA's political superiors, of course) want them to think.

Nothing will get through to students who show up to school without a good nights sleep, a pencil, basic hygiene and a stable home environment.

Holding teachers accountable for daily/yearly progress is simply not measurable.

And @11:12, the NEA has nothing to do with curriculum so your statement is simply ignorant to say the least!


I kid of course