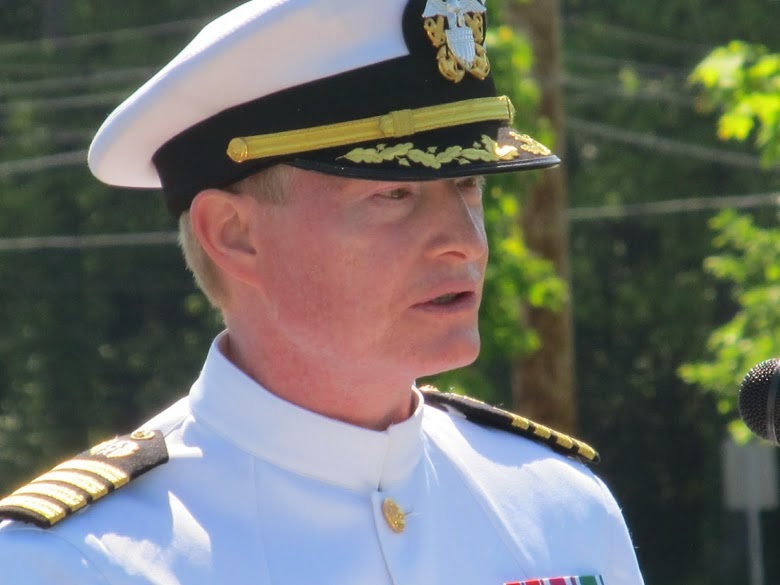 Northampton County Judge Edward G. Smith, confirmed yesterday as a judge in the U.S. District Court for the Eastern District of Pennsylvania, will be sorely missed. He was described yesterday in a Morning Call account as a gentleman, and that's certainly true. But don't get the idea that he's sitting in some country club, sipping on a martini. He's a gentleman who eats his lunch in the cafeteria, mixing it up with the clerks of various departments. He's a gentleman who will stop in the hall, to give some lost soul directions. In other words, a real gentleman.

Northampton County has always been lucky that way. The first judge I appeared in front of was Clinton "Budd" Palmer. His face was a thermometer. If it got too red in the courtroom, you'd know that you've gone too far. But Palmer, like Smith, was a judge who made sure he knew the county workforce. He'd be in the cafeteria every morning at 7:50 am, drinking coffee with custodians, clerks, probation officers, and from time to time, young lawyers.

Though Judge Smith is known for his military service and scholarship, I'll never forget one discussion I had with him several years ago. What he is most concerned about is his children. To him, being a good father trumps being a good judge.

As a frequent visitor to the courthouse, my observations confirm your description of Judge Smith .. I've seen him wishing county employees happy birthdays ... he always says hello to me and I'm sure he doesn't even know my name.

Having recently served on a jury in Judge Smith's courtroom, I can attest to all that you have said. He is fair, impartial, smart and polite. Following our case, which was complicated and marked by numerous inexplicable (to the jurors) delays, Judge Smith took time to stop by to see us following the verdict. He thanked us profusely for serving, then apologized for the delays. When he was finished, I remember thinking that our system works because of jurists like him.

I am happy to see the promotion, but can't help to think that the federal bench's gain is Northampton's loss.

couldn't agree with you more Bernie ...they really don't any better than Judge Smith !

Congratulations to Judge Smith.Contrary to all the negative people in our Government. Judge Smith stands above the rest

I don't know specifically, but here is a guess to the number of candidates. .

How many lawyers are there in Northampton County?

Better yet, How many lawyers does it take to change a light bulb?

8:37, I am sure that Judge Smith, who is known to peek at this blog from time to time, will be very gratified by your comment