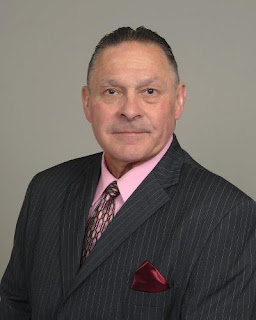 Allentown City Council member Ed Zucal can finally begin to breathe more easily as Lehigh County elections officials continue their canvass of last week's election.  He is now on both sides of the ballot.

There were four spots for Allentown City Council. Ed finished fourth on the Democratic side with a 21-vote lead over Patrick Palmer. He gained ground when provisional votes were counted.

Zucal will appear on the Republican ballot as well. He attracted 106 write-in votes, six more than he needed to get one of four Republican nominations. Daryl Hendricks just missed the GOP nod with 93 write-ins.

Interestingly, Ray O'Connell captured 120 write-in votes on the Republican side of the ledger. Had there been no candidate, Ray would be the Republican nominee.

Republican Tom Houck is much more qualified to be on City Council than 21 year old college student Natalie Santos. Everyone should take a look at his extensive experience.