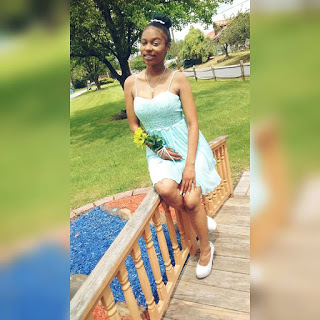 On February 8, 2017, a man who was leaving his Bethlehem home for work noticed something unfamiliar on the sidewalk near the northeast corner of Sioux and Sassafras Streets. Because it was 2 am, it was difficult to make things out. As he drew closer, he realized it was a person lying on that sidewalk. That person was later identified as Teayahe Glover, a 19 year old woman living in the area. She had suffered multiple gunshot wounds, including one to her face.

Subsequent investigation revealed that Glover was killed in retaliation for cooperating with police in a shooting that had occurred just six days earlier.

Glover was lured out of her home, after which she was ambushed and shot.

Xavier Snyder, 20, and Kasheem Aiken, 37, were both charged. Snyder pleaded to third degree murder in 2019 and testified in the 2020 trial against Aiken. He was acquitted.

I'm opposed to the death penalty. But outcomes like this let me understand why so many support it. This guilty piece of shit should never see freedom; not even in old age.

2020 trial against Aiken. He was acquitted.

Where is John Morganelli when you need a conviction?

When will Houck begin to win like John did?

Street thugs. Fry then. the only way to put fear in the street killers. They may not fear God but they will damn well fear their own execution!