Upper Mount Bethel: We Got More Than Shit 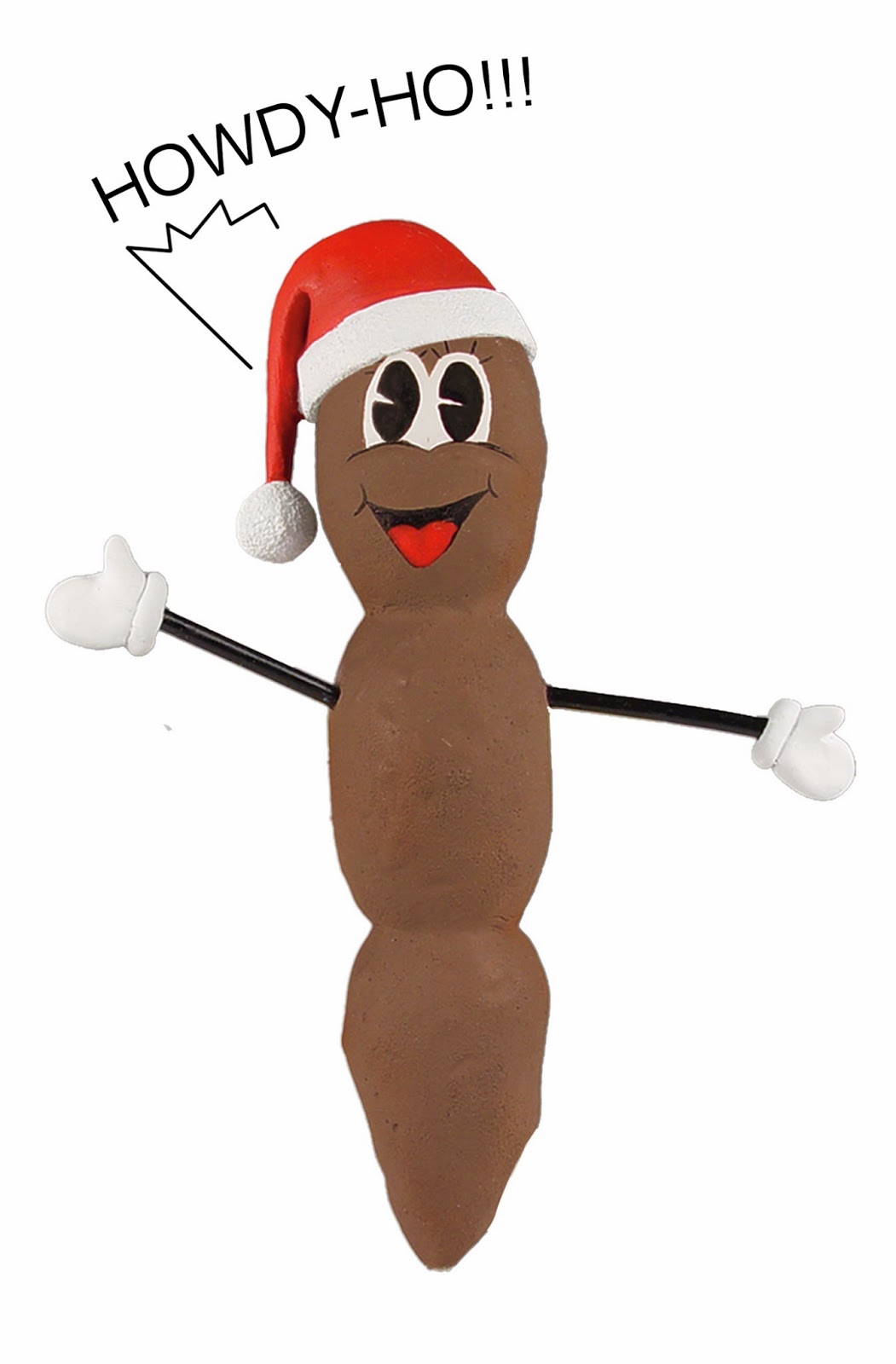 Just as Allentown is known as the "City Without Limits" or Bethlehem as the Christmas City, it's time for Upper Mount Bethel Township to come up with some way to describe its unique charm. That's probably the only thing keeping Trader Joe's away. Well, I think I have it. Historically, it has been the home of the shit slingers. Whether it's farmland or a Supervisors' meeting or even the bathroom at the Upper Mount Bethel Diner, you need to watch your step. You also have to watch what you eat. The infamous Ron Angle and Zoning Officer Bob Cartwright are both on their deathbeds after having eaten shit at someone's home. But I have a motto that's going to open the door to prosperity -"Upper Mount Bethel: We got more than shit!"

I'm not shitting you, either. I found that out last night during a meeting of Northampton County Council's Open Space Committee. Apparently, all that shit slinging has drawn all kinds of rare and exotic species to the Township. In fact, last night Council members Scott Parsons, Peg Ferraro, Glenn Geissinger and Lamont McClure voted to preserve 94.5 acres of land near Route 611. The County is going to kick in $276,867 for this land on top of the $289,388 already approved by Upper Mount Bethel. Then they'll give it to the Nature Conservancy.

Now Angle has told me this is nothing but what he calls shitland, but some outfit somewhere (Maybe the UN) has called it a "globally significant natural resource area." You see, there are 13 rare species on this woodland, six of which are endangered.

They're not coyotes, either.

Open Space coordinator Bryan Cope did not identify these unusual species, but I understand there are several very interesting varieties of musca domestica, which thrive in this environment. They are more commonly known as the housefly.

"I've never seen anything like them," noted one entomologist who asked to remain anonymous. "These little critters just stay outdoors and eat shit. The only time they come near a building is when some governmental body is ready to meet. It's almost as though someone is controlling their little brains."

Angle denied he has anything to do with the flies.

There was some question whether Supervisors might rescind a November decision to preserve the land. According to Scott Parsons, that would end the county's commitment. "If that funding gets pulled, that would cease the project," he noted.

Former Supervisor Judy Henckel, who said "Thank Goodness" when she identified herself as a former Supervisor, told Council's Open Space committee that this project is opposed by "just a very few people" who are using it as a "smokescreen for something else".

"I don't think it's anything to worry about,"she assured Council members.

But being from Upper Mount Bethel, you probably know she's full of shit.

1) Palmer Township. - a walking trail to link the Miracle League baseball diamond to the Chrin Community Center, three tennis courts, two basketball courts and electrical installments that will permit outdoor lighting. Cope noted that all their fields are open to everyone, not just palmer Township residents. Cost to the county - $243,408.

3) Upper Mount Bethel Community Park. - Thus will include a playground with recycled products. It will include a small walking trail, and some kind of butterfly haven. Cost to the County, $112,616.92

Updated 10 AM: According to a phone call I received from Ron Angle, Upper Mount Bethel Supervisors voted 3-2 to pull the funding for the globally significant natural resource area at their last Monday night meeting. He adds that Henckel was in the audience when it happened, carrying on.
Posted by Bernie O'Hare at 2/18/2014 12:00:00 AM

Death Beds? Word is that Angle and Cartwright were having dinner... with of all people? Judy "Goodess" Hinkel.
My My.... I wonder if she fed those in attendance some freshly made veggies grown on a farm that used sludge? Doesn't politics make for interesting bed fellows- Oh well as we say in Mt. Bethel- Howdy HO!!!

I think Towelie lives up there, too.

What the hell is a butterfly haven? And why would butterflies go there?

And you missed your chance? Can you imagine what else you could have added to the Upper Mt. Bethel park notes with a little sarcasm about making something out of "recycled" products?