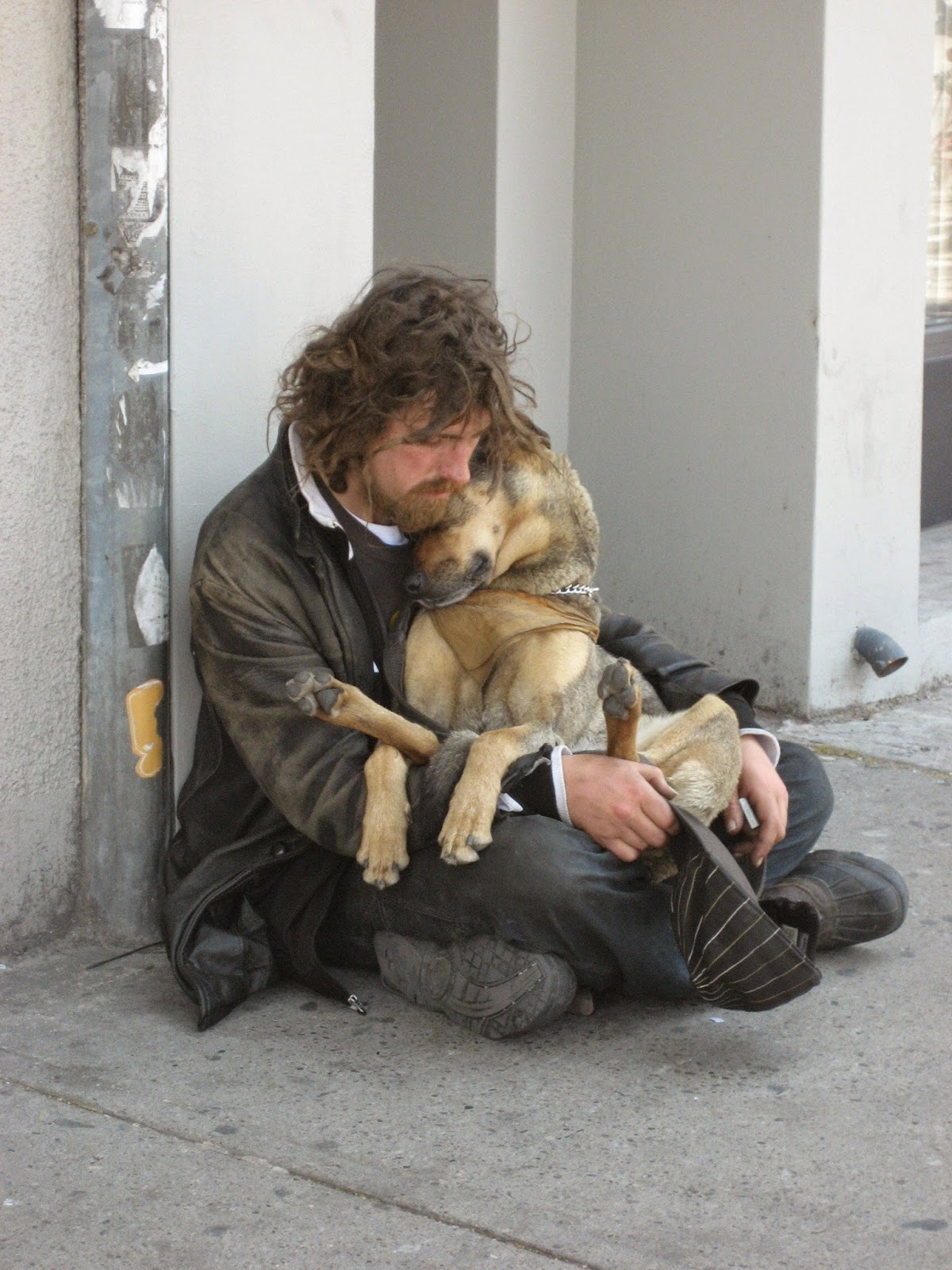 Chris Cocca has set up a GoFundMe site for Allentown's homeless. Here's what it says:

Where do the homeless go when the temperatures turn to freezing in our area?  Contrary to common belief, our area shelters are running at or close to capacity and when 4 people froze to death on the streets several years ago, the generous parish of St. Paul's Church at S. 8th and Walnut, opened their doors and created Safe Haven.  It offered a blanket and a spot on the floor to get out of the cold but with the limited budget of this small church, little more.

When overcrowding at this ministry was brought to light (over 40 people crowding into a space that should house 25), the City of Allentown’s Commission to End Chronic Homelessness formed a Seasonal Sheltering committee to create a community solution to emergency shelter for the 2014/2015 winter . This committee involved existing shelters, homeless service providers, street medicine clinics, faith-based communities, and homeless advocates with a goal of find a solution to the overflow of the established year round shelters that would provide accommodations AND services to help move people out of homelessness .
This shelter will be open to men, women, couples and families with no one turned away.  In Allentown currently, the Salvation Army and the 6th Street Shelter (women/children/ families) are full and both have a waitlist.  The Rescue Mission, which is only available to men, just added 18 beds because they have housed a record number of homeless men this summer.  And as a further indication of the need, Allentown School District saw almost 700 homeless children last year.
This shelter will not only finally give us an opportunity to officially quantify the problem of homelessness in our area (which rose by 21% rather than decreasing like nationwide numbers) but it will also facilitate getting people back on their feet faster with scheduled case managers and a consistent intake process allowing each individual to be known by name and their unique needs.  In addition to blankets, there will be cots, meals  and non-uniformed supervisory staff, with accommodations for up to 50 comfortably.

The Board of Alliance Hall of Allentown has offered the gym at their 6th & Chew building to serve as the winter shelter.  The Board of The Lehigh Conference of Churches has offered its staff to provide operational support but this Emergency Winter Shelter is being considered a community effort and what’s needed now is the funding to make this winter shelter happen.
The estimated costs for the November 1st through April operation is $140-160,000.  Several of these costs are one time start up costs such as the cots.  As stated, the majority is being solicited from businesses and organizations but we hope that each of you sees the importance of keeping people from freezing on the streets of Allentown this winter.

Though I pretty much despise the hypocrisy displayed Lehigh Conference of Chruches last year, I'll pitch in. I don't have much money, but will fast every Monday and kick in $5.

Thank you for sharing this story. I hope everyone who reads your blog will donate something. Such a sad commentary on a counrty with such wealth.

While i think your opinions are absolute horse sh*t and your misanthropic disposition is annoying and often repulsive, I very much appreciated this post and made a contribution.