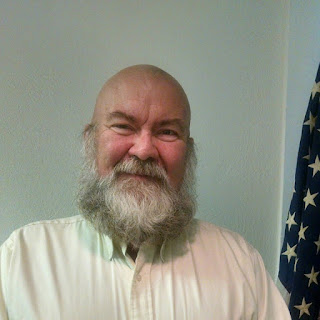 I was quite pleased with myself when I published an unofficial list in early March of candidates running for local office in Northampton County. I got it out there just hours after the deadline for filing had passed. I made a few mistakes, and corrected them as they were noticed. But in one case, I completely missed a candidate running for a Supervisor's seat in East Allen Township. His name is Don Heiney.

He is a Certified Community Planner with training in community planning, zoning, Subdivision and Land Development (SALDO) Review and creating an Implementable Comprehensive Plan (series 1, 2 and 3)

In the real world, he has been an independent IT Professional for over 17 years.

Heiney has a power beard, he will certainly win the "Bear" lovers vote.