Muller's Lehigh County Veto Is About More Than a Happy Meal 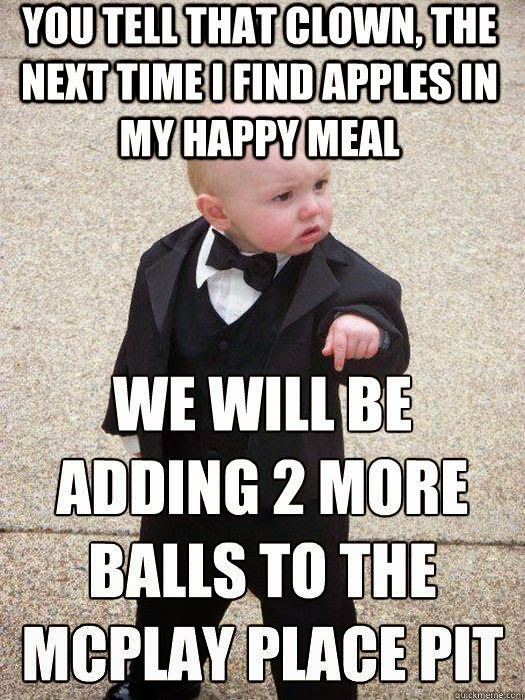 Lehigh County Executive Tom Muller not only comes from the private sector, but even can name the corporations with which he's been associated. He started out as a longshoreman on the Bayonne docks, but spent his nights putting himself himself through school, attaining both a bachelor's degree and M.B.A.

Before coming to Lehigh County, he was the General Manager at Binney and Smith (Crayola). He knows what he's doing.

What drew the headlines was his veto of a tax cut that will save about $8 per average taxpayer. He had called it a "Happy Meal tax cut", but in a subsequent email, stated it was actually a few slices shy of a Domino's pie.

His veto rationale can be seen here.

What interests me are how his vetoes compare to what John Brown is proposing in Northampton County.


Brown wants no wage hikes for non-union or union workers. Muller wants a 2% hike for non-union, and vetoed a budget amendment that would cap a 2% wage hike at $1,000. His rationale. "2% is a modest increase given increased healthcare costs, is in line with recently approved union contracts and lower than current private and public sector increases. Affected Cedarbrook employees had no increase in 2014."

I think it's safe to conclude that Muller considers the Lehigh County employee its most valuable asset.
Posted by Bernie O'Hare at 10/30/2014 12:04:00 AM

Excellent article Bernie! Thank you for writing this piece. Like I said before apples to oranges comparison between the counties in the Lehigh Valley.

Now let's see if NorCo council truely values the employee. Because what Brown's new health care scheme is not good enough by over a 1000%.

Anon 5:16, we would all be better off to go back to the days of country club republicans who were captains of industry and knew how to run businesses instead of tea party hacks who have no idea how to run a business between them. Lehigh County is held up as an example of well-run government by Moody's and everyone who audits or measures it while it maintains lower taxes than any of its neighbors. bring on the golf clubs!!

It does have lower taxes, and significantly so.

"country club republicans who were captains of industry"

Musty Muller is more like a swaby of Industry.

Maybe Muller isn't quite as bad as I thought.

Tax raisers always justify their absence of fiscal responsibility by telling us it's only the price of a cup of coffee. When an attempt is made to give the cup of coffee back to its owners, liberals deride it. Crooks always have excuses to justify their theft. Disgusting.

If anyone is a crook it is John Brown. How can anyone (even his own party) justify his hiring practices and under the table contracts. Forget about how he is screwing the employees, just the above items should make everyone want him gone!