Only One Man Would Dare Give Me the Raspberry!

On Sunday morning, I rode my bike along the wide berms of Route 191 from Nazareth to the Delaware and Lehigh Trail at Sand Island. Anne Felker, Don Kelly, Shari Wilson and Rick Bannister were positioned on the trail with maps and were also offering to do bike checks to passing cyclists. Although I have no mechanical ability, I thought I'd offer some moral support. We met lots of interesting, none more so than the man who dared give me the raspberry. His name is not Lone Starr.

Some people like the beach. This Philly cycling couple was taking a mini-vacation along the Delaware and Lehigh Trail. They had ridden up from Bristol to Easton and then took the trail west and into Bethlehem. After a night in the Christmas City, they planned to ride to Jim Thorpe. 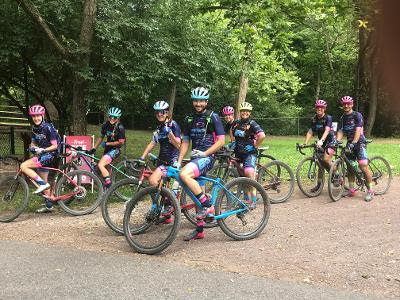 We also met Team EPS -Riptide-Cawes. They had come in from Jersey and were doing over a century. They wanted directions to WaWa for a sports drink called Mountain Dew. 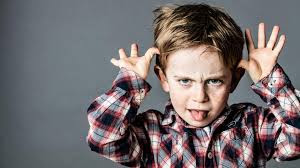 The man who dared give me the raspberry was about four or five years old. The second he saw me he ran and hid behind his mother. I tried to put him at ease by saying how good he looked. He responded by sticking his tongue out at me and giving me the raspberry.

Everyone complimented him on his excellent judgment.

There may be something about the instincts of little children being able to perceive real threats.

Love the shout out for Shari Wilson and Rick Bannister--fun loving couple and good citizens. Way to go, ya'll!

Dead and in a coffin getting rasspberryied by a kid. The worked wacky blogger has hit paydirt on his way for a dirtnapp!