Morganelli to Step Down as DA 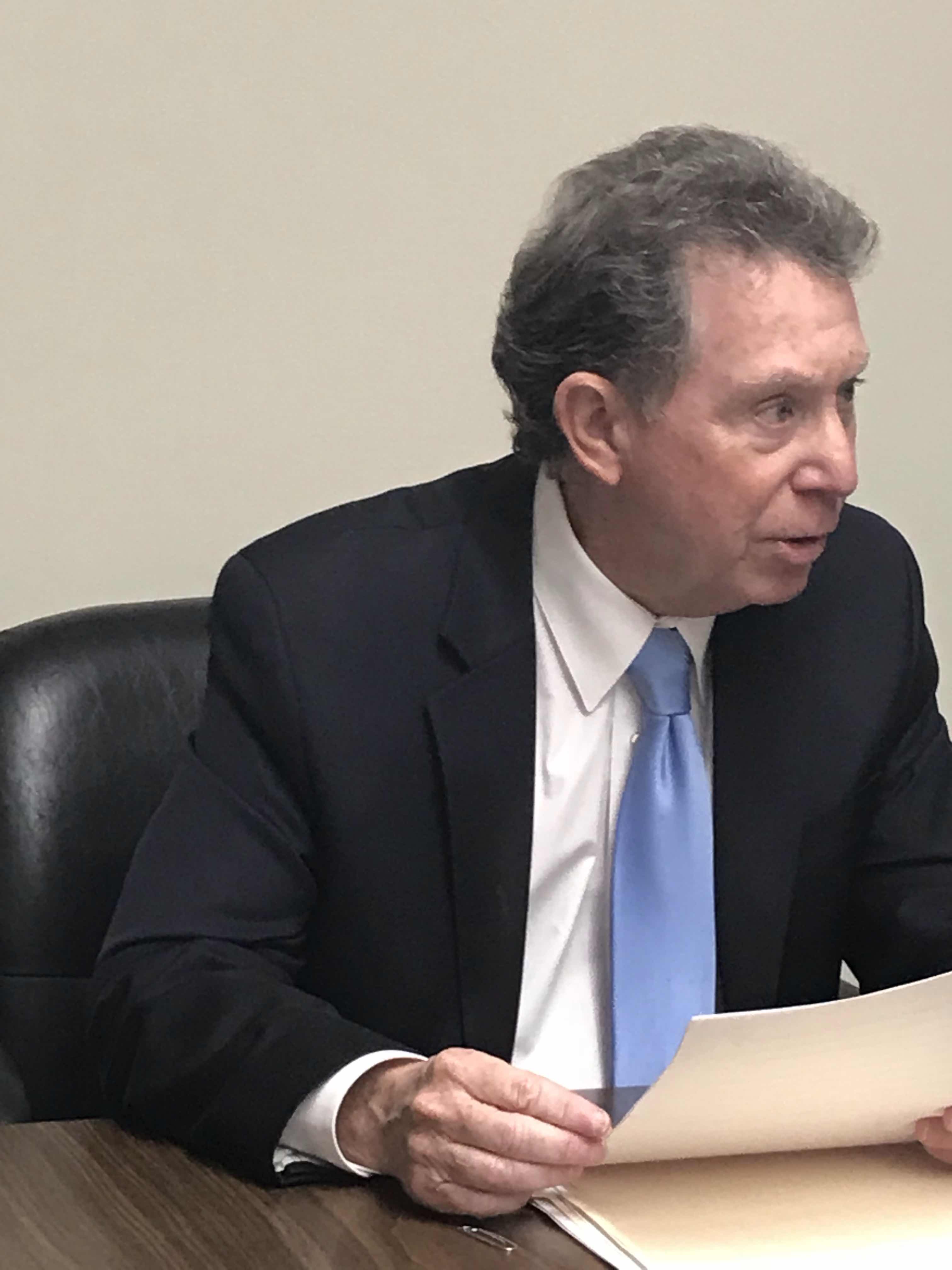 John Morganelli has decided against an eighth term as NorCo’s District Attorney. I believe he has served in that position longer than anyone in county history. Rumor is that he plans to run for judge. Although I’m sure he’d be good, I just don’t see him as happy in that role. He would be one of nine judges and barred from taking an active role in politics.

Over the past three decades, Morganelli has been the most effective DA I have ever seen. He will be nearly impossible to replace.

"Twenty eight years ago, I had the honor of being elected district attorney of Northampton County. My years have been rewarding and professionally satisfying. Today, however, I am announcing that I will not seek re-election for another term as DA in 2019.

"During my tenure as district attorney, I have implemented many initiatives that have transformed the office from a part time political office to a full time career, prosecutors office. I am proud of the many achievements I have had including but not limited to the following:

"I want to thank everyone who has worked with me in the office over the years. All of my present and former assistant district attorneys, county detectives, victims' advocates and clerical staff have always been my partners in helping keep our communities safe. Without their hard work and dedication, I could not have done this job. I also want to thank the men and women in our local, state and federal law enforcement agencies who day in and out do a tremendous job.

"I know that I will miss the challenges of this job. I feel that I have accomplished everything I set out to do and more. But there comes a time when we must move on to seek new challenges. For me that time is now. The first part of my legal career was in private practice serving my clients. The second part was my career as DA. Soon I will announce what I want to do for the remainder of my career. In the meantime, I will continue to lead this office and continue to be an outspoken advocate for victims of crime and for safe communities."
Posted by Bernie O'Hare at 11/19/2018 10:58:00 AM

He will make a great Baby Judge, but I'm not sure his inflated ego can handle it.
He will be great listening to Domestic Relations cases and I'm sure the Northampton Court will welcome him with open arms.

I'd like to see him as the next Mayor of Bethlehem!

NorCo can be grateful to Mr. Morganelli for many years of faithful service. Best wishes to him in anything he pursues in the future.

One of our greatest public servants.

11:30
He has been the Mayor of Bethlehem for 6 years. Donchez does not make a move without asking John first. He is on the phone with John every day. They go vacation together every year. John told Bob who all his directors should be and Bob chose them one of which he had never met Alecia. That was a direct appointment from the County. That being said John would make a great mayor or Judge.